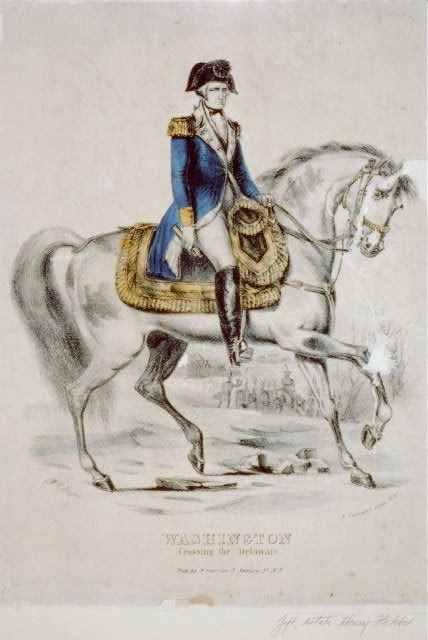 On February 22, we will open a very unique exhibit at Valley Forge National Historical Park. Entitled Bringing the War of Independence to Life: 19th Century Illustrations of the American Revolution, the exhibit will display 42 illustrations culled from the personal collection of Schuylkill River Heritage Area Executive Director Kurt Zwikl. The exhibit will be on display in the Visitor Center through April 28.

Zwikl has long had an interest in the illustrations, which appeared in books, magazines and newspapers throughout the 1800s and provided 19th century Americans with their only visual image of the Revolutionary War. From his collection, built over many years, Zwikl has put together 42 illustrations that portray leaders, battles and major events of the war.

The exhibit is the result of a partnership between the Schuylkill River Heritage Area and Valley Forge National Historical Park, as well as Morristown National Historical Park, in New Jersey, and Crossroads of the American Revolution National Heritage Area, also in New Jersey. After it's run at Valley Forge, the exhibit will be moved to Morristown, where it will hang from June 23-August 26. 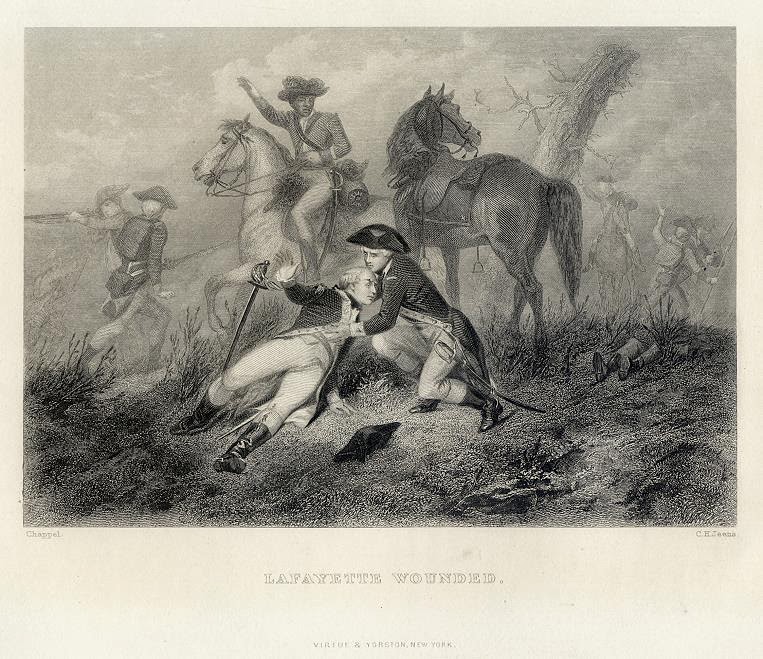 He has also created a booklet to accompany the exhibit that offers insights into the significance of the illustrations, and provides details about the artists who created the works. The booklet will be available for sale at Valley Forge, and later at Morristown National Historical Park.

You can visit the exhibit at Valley Forge during regular visiting hours from 9-5 daily at the Visitor Center, from Feb. 22- April 28.

Posted by Schuylkill River Heritage Area at 11:07 AM No comments: